We are born to the sounds of sirens and gunshots

And volition we covet

We learn sects and religions

Before we learn to spell the word Peace

Have become the endgame – no care for casualties along the way

Never mind those who preach false

And support the bookkeeping of life

Let me show you our beautiful Arabian Sea

Her bones creak with the pressure of her life. But the beauty of struggle still resides in her.

She has the power to make oceans out of tears and the strength to move mountains out of her way. The wrinkles on her hands portray wisdom – an endless supply of knowledge.

Her every word echoes, travelling to the farthest lands. Her presence weakens her enemies.

She is within us, deep down, unknown to most. A part of her is rooted in our systems, hidden away till we need her most. 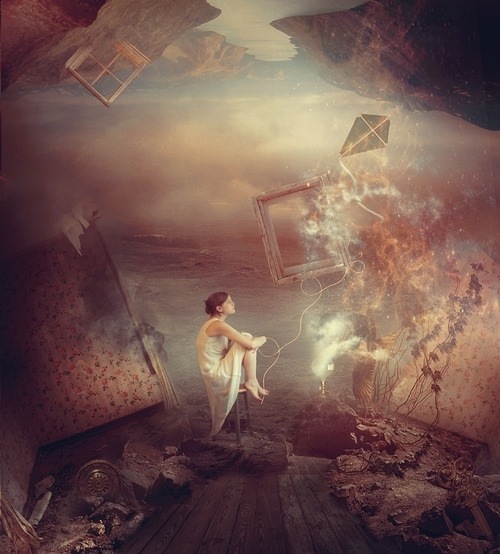 I like to think I am a peace loving person. I have the peace signs and everything. But then again I have been in my fair share of fights and while I was only standing my ground then and believing in what I thought right, I can’t not say that I didn’t receive any battle scars. That I didn’t come out unscathed. Because it won’t be true.

So, in the middle of the year I made myself a resolution, no matter how far New Year’s Eve was, and promised myself that I would stay clear of fights like it were the plague. And so far, it’s been going great.

Like I said, so far. But recently it’s been proving quite difficult. Want to know why? Because they are purposely pushing my buttons. Banging on the door of my anger and telling them to wake up from their hibernation. And yes, it grumbles and growls like an angry bear disturbed from his sleep and I’m not doing a pretty good job at keeping it at bay.

Now, it isn’t those enemies that provoke me. Nope. It’s those close to me. They tend to overlook the fact that I too am a human with feelings, just like them. If it’s not okay for them to get hurt and not okay for someone to be rude and mean to them, then it needs to apply to me too. I guess I am partly to blame for this behaviour. I think when I took on my peace stance I started to overlook such behaviour, when it was to a minimum mind you, and I guess I gave them the leeway to be this way with me. You know what they say, if they’re rude to you today who says they won’t be tomorrow. (Now I don’t know who says that, but I’ve only ever heard one person say that to me.)

Okay, let’s give them the benefit of the doubt, shall we? Maybe they were having an off day. Yeah, it’s completely fine to take out your frustrations and anger on those close to you! I may be a punching bag, as it seems, but at some point I’m going to start fraying where your fist meets me. Then, it’s completely okay to go about nothing happened a few minutes later. NO IT’S NOT! I NEED for you to apologize and mean it. Like I said, I’m fraying. Do NOT assume that just because we’re close that I’m going to take all of this. Yes, I have in the past but you really are waking a sleeping animal. There will come a point where I will stop caring about you and everything we had will start fading away. It’s already getting blurry on the edges.

I did keep my anger at bay. Yes, I was seething and I wanted to give them a piece of my mind. But I didn’t. I just ignored. I will ignore them till I feel like. Till I can get over this and toss the anger out. At least the majority of it. I was hurt. Still am. But if they think that they can hurt over things that you can’t even get hurt over, then so can I.

Stop purposely pushing my buttons so that I fight with you. Stop trying to provoke me.